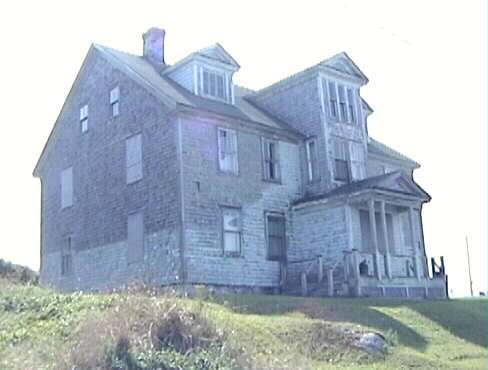 This is the old HART house located in Canso.... where Lavinia Hart lived?
It is rumored that someone has bought it and is trying to renovate the house.
We went into the Whitman house (museum) and found these treasures: 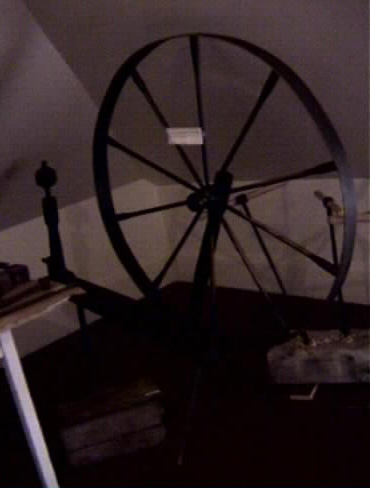 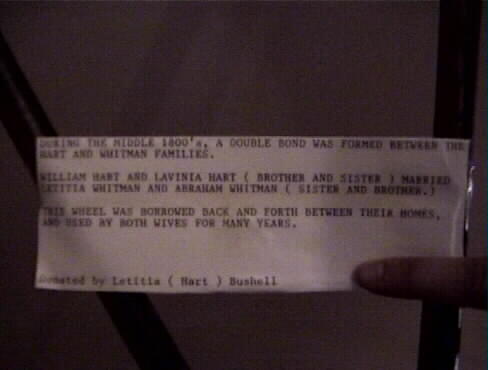 We asked Martha Kavanaugh, the director of the Whitman House Museum, about Spinney Whitman's grave and found she had a map! of the same area we had just tramped around for about an hour....!!! 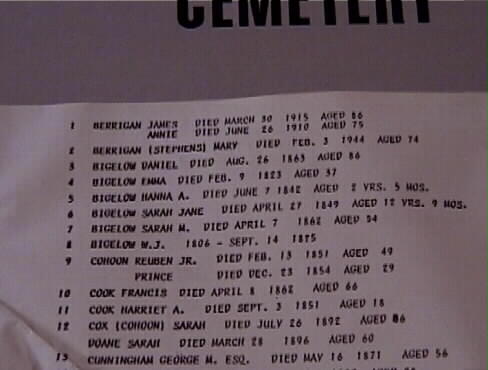 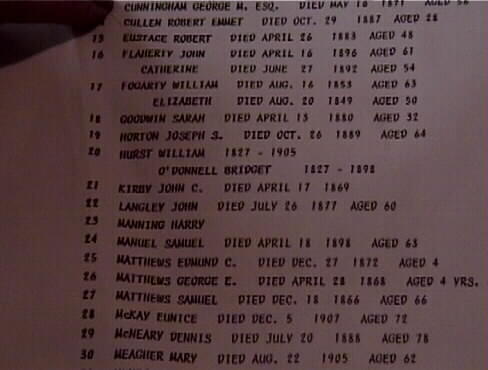 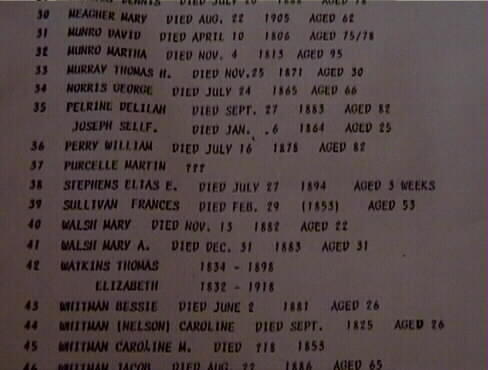 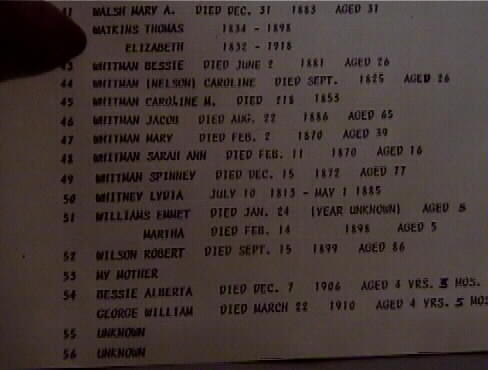 So, now armed with the map we tramped around yet again! And this was in knee-deep vegetation of grass, weeds, cranberry and blueberries... 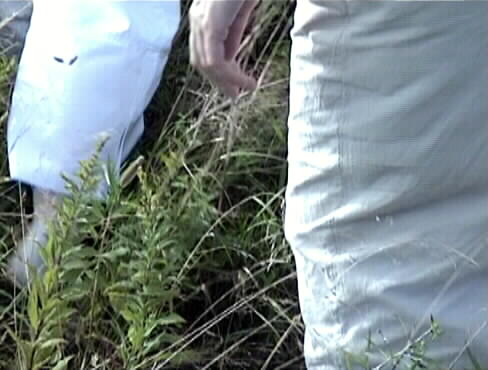 (this is a picture of the deep vegetation...and of the cousins tramping around in it...)

This graveyard was unmarked and was the backyard for a subdivision of new homes. It was so unkempt that the graves could not be found except with the map and by using the three or so standing markers as guides. Several times I stepped out onto what looked like the solid ground I had just stepped on and fell into a hole about 3-4 feet deep!
(Could it be the graves that deteriorated? *shudder*)
You see, someone on an ATV had gone in there and *purposely* knocked the gravestones over. (they should have fallen into the holes!)

Some were knocked face-down so they could not be read. There was no way we could have lifted one of these three-inch-thick and 2-3 foot high markers. That was in the unlikely scenario that the cousins would have been keen on the idea.... and I didn't think they would be...!
When suddenly Phyl shouted "I have a Whitman! it says Spinney on it!" 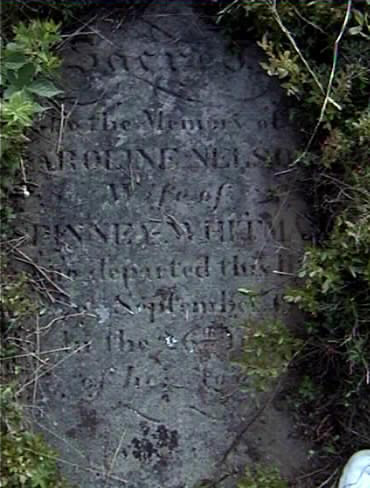 but alas! It was *only* the grave of Spinney's first wife, Caroline Nelson! What a find!
I knew we were close.

The neighboring vegetation was thicker, and I was determined. The mosquitoes were swarming even thicker than the vegetation and I was served up as blood soup...! The cousins had given up and were milling about at the top of the hill...But I found the very edge of a grave marker sticking out from beneath the bushes and grass....
Thorns pierced my fingertips as I scraped away the brush and heavy moss cover... 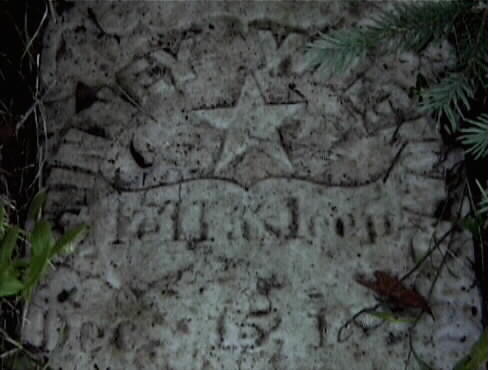 There it was! I found it!! The grave of Spinney Whitman!!!


It says he "fell asleep" and the date of 1872, which is different from the date I have in my files of 1878. Just goes to show that you can find lots of useful information in a graveyard!

I hope I have pictures of the other markers we found... Jacob Whitman who died in 1886 aged 65, (Spinney's son!!!) and Mary, (who would be Mary Meyers) the wife of David Whitman (Phyllis found this one).... but those are on still film and I have to get it developed.

I would love to go back to this graveyard and look around some more but next time be armed with tracing paper, mosquito repellent and tools to clear the graves. We had trouble getting the markers clear for photographing as it was. Stay tuned...More later!